Chemistry is one of the most notable scientific techniques used by ancient people that truly worked for them. Their concept of chemistry truly comes from how they experimented with things to get chemical reactions. They understood the basic principles of chemical reactions and would then use that knowledge for numerous purposes. This might be for things like brewing and tanning, but also it could be used in some early medications. Of course, poisons were invented out of this too, which isn’t a good thing. Chemistry dates back all the way to ancient Sumeria in 4,000 BCE. However, it would go on to be heavily expanded upon by the Egyptians, Greeks, and Chinese. 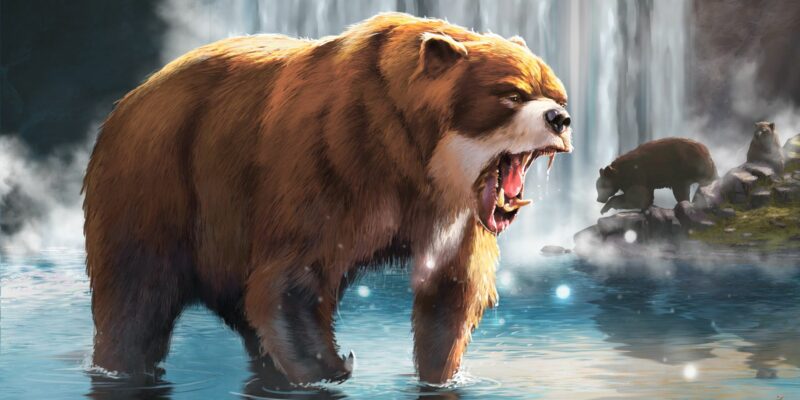