Some humans are smart, while others aren’t. We’re not sure where we would put this guy on the list, but he’s certainly brave. This diver was captured swimming with saltwater crocodiles, even so much as putting his head within biting range of its jaw. They wanted to study the behavior of the crocodile, and said, “in this case, it is important to know the behavior of the crocodiles and to make sure we have supporting spotters to watch the crocodiles from the surface. ‘In the past, we have done films like this about Sharks, Killer Whales, and Anacondas, so we’re well seasoned in dealing with potentially dangerous animals” (Daily Mail). It’s not these guys’ first rodeo.

How To Survive An Attack

Don’t ever provoke or harass a saltwater crocodile. They’re unpredictable and aggressive and will attack a human or prey at any given second. But if you’re floating gently in a river, minding your own business, and you spot a saltwater crocodile, that’s a different story. Let’s say you’re swimming when suddenly, a saltwater crocodile appears. What would you do? Because they’re the scariest reptile alive, there’s not much you can do, but there are some things you can do to increase your chances of survival. Basically, “if you spot a croc, back away slowly and try not to make sudden movements. Splashing in water will only draw attention. If a crocodile heads your way, run away in a straight line. The myth about moving in a zig-zag motion is just thatâ€”a myth. Crocodiles can move at 10 miles per hour, so remove those flip flops so you can run faster” (History). So all you need to do is run. Run as fast as you can.

Saltwater crocodiles have powerful eyes, but it’s also the most sensitive, vulnerable part of their body. One of the only ways you can survive an attack from a saltwater crocodile is to gauge its eyes out. In 2014, Stephen Moreen survived an attack by gauging a saltwater crocodile’s eyes out. “The croc began to roll him under the water when Moreen spotted the croc’s eye and poked it with his fingers. The creature released him and swam away. A crocodile’s eyes are impressive: They can see underwater at night and retract during a fight. They are also, however, one of the most vulnerable parts of the creature’s body” (History). 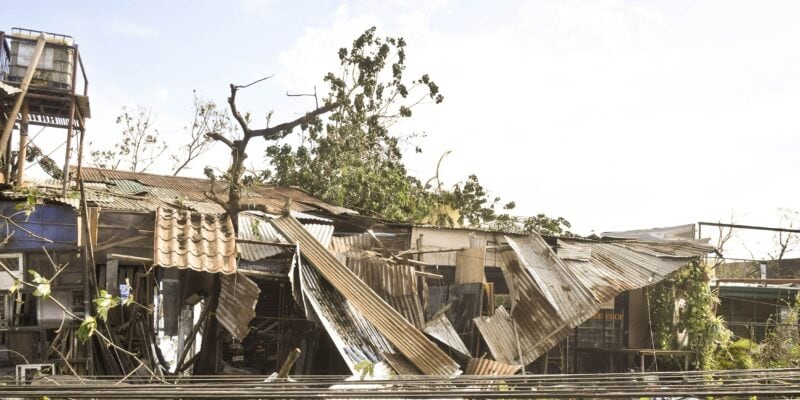