This owl was rushing away from something. Maybe he’s in a hurry and heading to the grocery store or post office before it closes. That’s not true, but it’s fun relating these animals in their candid wildlife photos to the ways humans live. This photograph is titled “Rushing Little Owl Fledgeling” by Shuli Greenstein. The caption reads, “I was told that I can find a lot of little owls in the Judean Lowlands in Israel. So, I went on a journey early in the morning, and really, I found a lot of little owls standing on the ground, on stones, near the nest, and tree branches. Suddenly, my eyes were caught by two fledglings that were playing with each other on the ground. One of them crossed my field of vision. I started taking pictures in sequence and this is what came out.” He looks like he’s an owl on a mission and isn’t messing around. We certainly wouldn’t want to get in the way of this little guy (via Bored Panda).

It looks like someone tried telling this lion to smile, and because she didn’t want to listen, she did the complete opposite. This photograph is titled, “What Do You Mean Smile?! I Am Smiling!” by Alison Buttigieg. It’s a beautiful capture, though, and shows the facial expression of this lion in the wild. The caption reads, “I spent a whole morning with this lion pride. One of the lionesses made some funny facial expressions after yawning, luckily for me she looked straight into the camera for a moment and I caught this fake smile.” (via Bored Panda).

This sand-covered raccoon is waving hello to his curious observers. He immediately stuck his hand up in a friendly salute to let them know he sees them and thanked them for the snack. Imagine if every animal gave us a hello like this. This photograph is titled, “Hello Everyone” by Miroslav Srbtographed. The picture is captioned, “raccoon on a Florida beach, where I fed him shrimps. Then he thanked me like that.” We imagine every animal in the world tries to say thank you, but most don’t manage to wave hello. This little guy showed us that animals are smarter than we think (via Bored Panda). 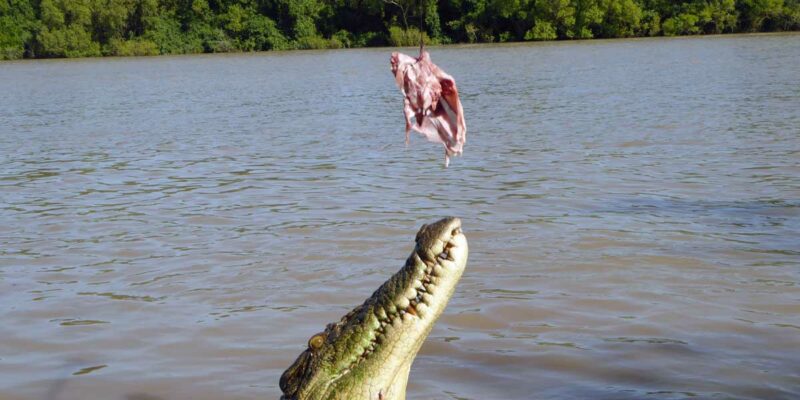 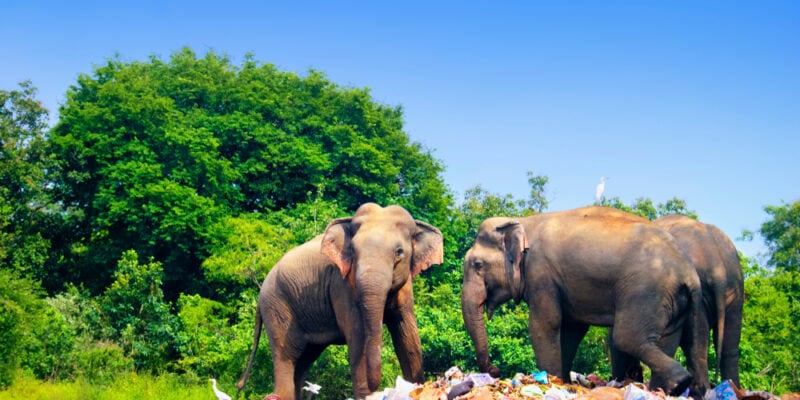