Goblin Sharks Live Up To Their Name

What has a giant nose, razor-sharp teeth, and is very rarely seen by humans? If your answer is a goblin, you are pretty close. The goblin shark, aptly named for its large nose-like feature and ferocious teeth, has been spotted fewer than 50 times since it was first discovered in 1898.

These mysterious sharks are known to grow to at least 15 feet long, though there is no telling what length they max out at least with so few sightings. We do know that they are fierce carnivores that can move their jaws outwards to swallow prey. We’re pretty okay if we never see one of these things in real life.

Frilled Sharks Come With No Frills

Is Shark Week your favorite week of the year? If so, you may know that sharks are some of the oldest creatures in the world. They are terrifying and attack a minimal number of humans each year, usually mistaking them for seals and other prey.

The frilled shark, so named for its, well, frilly structures on its teeth and head is one of the oldest kinds of sharks around. It has changed very little since prehistoric days, so it is a living fossil. Seeing one of these sharks is like getting a glimpse into the ocean’s deep (no pun intended) history. 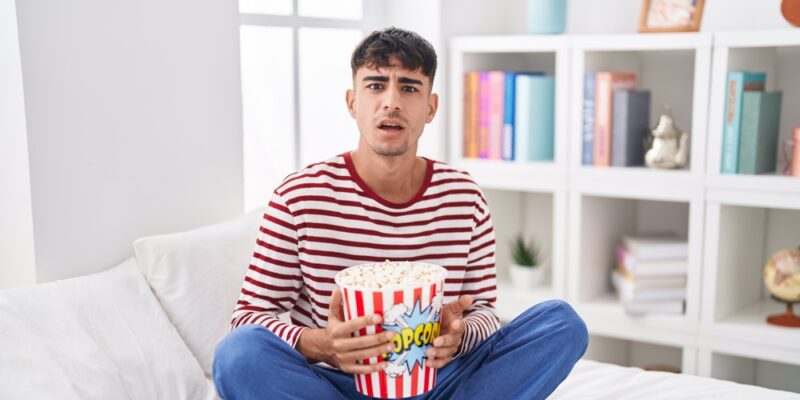