People Share Their Creepiest Encounters With Bigfoot And Other Mythological Monsters

If you want to ensure people buy into what you’re selling, you need proof. Anytime you want to prove mythological monsters are real, you need to do exactly what the Washington Department of Transportation did. They placed a traffic cam near the Sherman Pass, which seemed to catch Bigfoot standing and even walking around in the snow back in January 2020. Of course, one could easily say that even though this is convincing enough proof…perhaps it was not Bigfoot. It could be just someone walking around in a costume that knew the camera was there. Mythological monsters like Bigfoot are perfect for hoax footage.

The Legend Of The Melon Heads

Many people in Ohio are big believers in the Melon Heads. They aren’t described as creatures, but rather humanoids with bulbous heads. Yet they rank as mythological monsters because of their appearance and the fact that they attack people when they emerge from hiding. Back in the 1970s, people claim to have come across them as they roamed the woods in Northeast Ohio. The legend of the Melon Heads begins with Dr. Crow, a man scientist that performed procedures on orphans that showed up on his property one day. Their brains swelled and caused their heads to deform. Tired of being abused by Dr. Crow, they burned his house to the ground, killing the crazy scientist. They have survived in the woods ever since. Untrusting of other humans, they attack any they see.

It is easy to get Spring-Heeled Jack confused with Jack the Ripper. However, Spring-Heeled Jack came first. He’s certainly among the list of mythological monsters while the Ripper was just a real serial killer. SHJ was first seen back in 1837, and sightings have since been reported all over the United Kingdom. He apparently has a bizarre appearance complete with clawed hands and eyes that resemble red balls of fire. Considered diabolical in his appearance as well, he wore a black coat and helmet. Yet some say he’s tall and thin with a gentlemanly appearance. It is claimed he can bring out blue and white flames and had sharp metallic claws as fingertips. He’s also able to make amazing leaps, giving him his name. Yet all encounters seem to be missing true details or context.

In the Fall of 1968, four marines from Camp Pendleton saw a sasquatch-like creature during nighttime training. The witness submitted his report of the encounter in 2001 anonymously. The marines were waiting in a dug-out hill, a little after midnight. The group heard something coming up the side of the mountain. The marines told whoever it was to stop, but that was when they saw it. The witness claimed they saw a huge monster, around seven feet tall and three-and-a-half feet wide. It also had a pointed head with long hanging arms. The marines were terrified and waited silently as the monster walked off. It’s hard to say that these four men were just seeing things, but what they did see might not have been Bigfoot. It could have just as easily been a bear by this description.

For centuries, we always assumed that the Kraken wasn’t real. It made total sense to only categorize it among the mythological monsters that seamen told tall tales about when they came ashore. It was always described as a large squid or octopus of some kind, which seemed so crazy. Keep in mind, they also told us stories about mermaids and other sea monsters that were just being referenced to make them sound cooler. However, we have now proven that giant squids do actually exist. It is also proven that they do not mind attacking anyone in their territory. Yet most of these creatures aren’t nearly as large as the Kraken has been reported to be. That tells us either there were potentially larger squids centuries ago, or they did see very large squids and created a myth to make them seem much larger.

The Animal Planet show, Finding Bigfoot, ran for 9 seasons somehow from 2011 to 2018. “Researchers” on the show examined a lot of sasquatch encounters worldwide. Did they find Bigfoot in all that time? Obviously not. Yet to be fair to the show, they did interview several people with relatively good evidence. This resulted in several videos or pictures where one could potentially believe Bigfoot or some other sasquatch was present. Most of the time, this “evidence” was never really enough to prove anything. In spite of this, the encounters many of the people claimed they had including some videos were absolutely insane. If nothing else, this show brought out some incredible stories. The problem is that they never truly lived up to the title of the show, as Bigfoot was never found in 100 episodes. 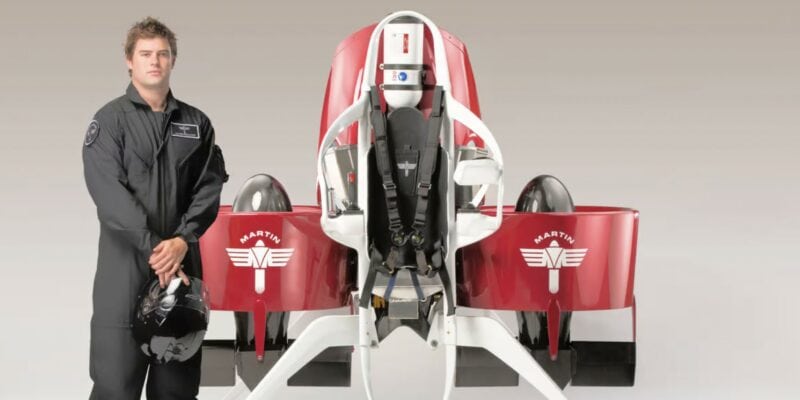 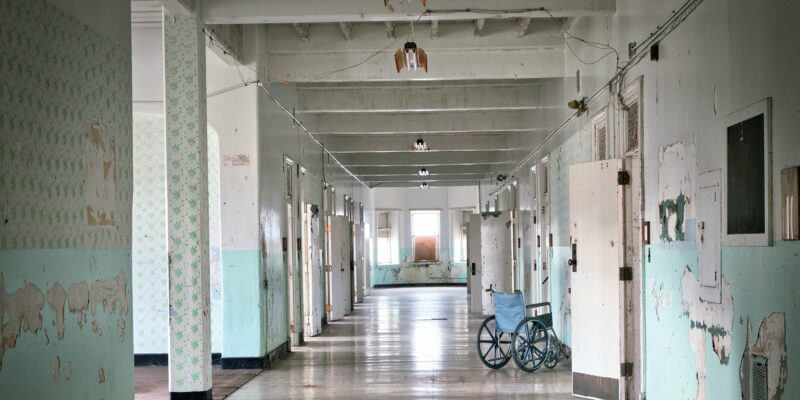 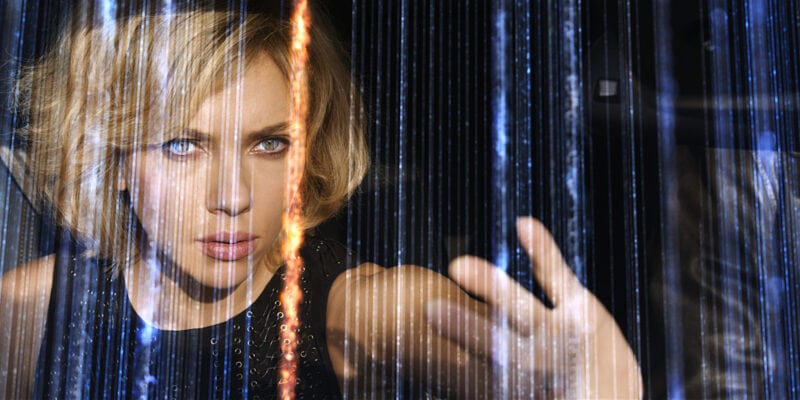