These Mind Bending Facts About Dreaming Might Make You Rethink Sleep

Can We Predict In Our Dreams?

Some people believe that dreams are premonitions. We got this idea from the Egyptians. The number of times we’ve dreamt something and it hasn’t come true just proves that no, we cannot predict the future while dreaming. Statistically speaking, we will eventually dream about something that coincidentally will happen in the future. Though, that’s not to say it’s impossible. Let’s take a look at some examples. Abraham Lincoln dreamt of his assassination, Curl Jung dreamt of the death of his mother, and many of the 9/11 victims dreamt about the event. What we can say for certain, though, is that while we can’t predict future events, we may predict future diseases. The Sleep Foundation tells us that “in people with Parkinson’s disease, dreams containing negative emotions are correlated with future cognitive decline.”

Dreaming About An Old Friend Isn’t That Strange

Let’s say you dreamt about an old friend from high school. You might think it’s a sign from the universe that you should reach out to them, but it’s not all that random or strange. Dreaming helps our brains process information that’s swirling around our brains, consciously or not. It’s not much deeper than that. It’s possible that you saw someone during the day that reminded your brain of your former acquaintance or someone you used to know in life. Your brain stores the information, whether you wanted it to or not. It’s all out of our control, which is why dreaming might make us feel uncomfortable at times. So. no, just because you dreamt about your high-school ex doesn’t mean you should reach out to them. Let your brain do the work and leave it at that (The List).

American Indian cultures tell us that dream catchers influence dreams by “catching” bad dreams. It’s symbolic. It’s also said they retain dreams and help promote a deep sleep with dreams about revelations. Craft Buds tells us “dreamcatcher hoop is believed to be depicting the circle of life, work-life balance, pleasure, mental satisfaction, and self-love. Native Americans invented dreamcatchers. They believed it would help them have better nights of sleep.” Dream catchers catch the good dreams and get rid of the bad dreams. While we’re unsure if they do work or not, at the very least, they help people while they’re dreaming and make them feel safe and supported.

We Only Dream About Familiar Faces

We only dream about familiar faces and people. It doesn’t have to be someone close to you, either, it could be someone you saw outside on the street or someone on television. Either way, it’s someone you’ve seen in real life. Our brains are unable to create new faces. It can only present us with faces we already know, even if we don’t remember who they are in real life. But our brains are smarter than we think, and they remember the faces subconsciously that we do not remember consciously (Neurotray). This is all thanks to the brain’s temporal lobe, the area of our brain that helps us recognize faces. Dreaming about someone we don’t know or recognize can give us some insight into our psyche. It means we’re either feeling insecure or jealous about something that someone else has, that we want.

Some Dreams Are Highly Meaningful

Taking a look at your dreams will help you figure out your mental and emotional state during the day. While some dreams might not make any sense, others are highly meaningful and can benefit you in the long run by taking a closer look at them. According to the Washington Post, Alan Eiser, a psychologist at the University of Michigan Medical School in Ann Arbor, says some dreams may be highly meaningful because they “deal with the sort of personal conflicts and emotional struggles that people are experiencing in their daily lives.” 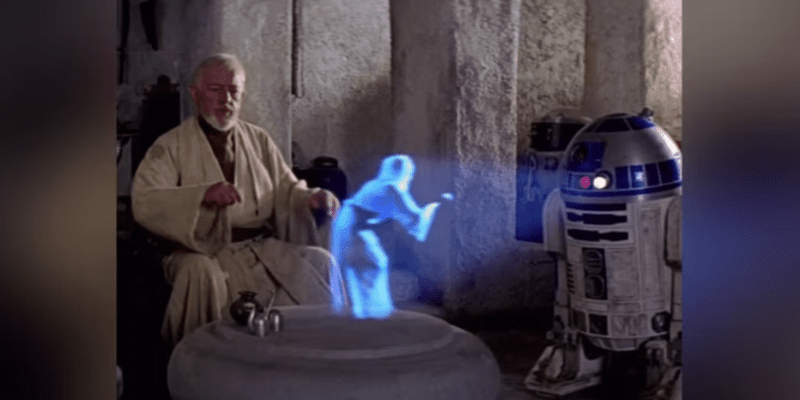 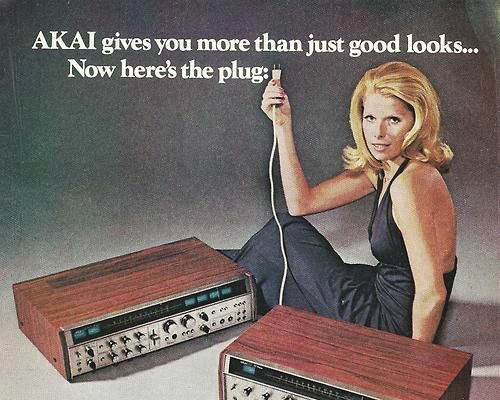